15 Febbraio 2008
Tocco comes from the italian club Accademia di Karate Santa Maria a Vico and is trained by coaches Francesco Tocco e Lucio Maurino.Tocco won the gold medal last year in Smirne and today he has passed brilliantly three challengers, beating them for 5-0 beginnig with the polish Gruzechi, the swedish Matti and the last slovak Demenko. In the semifinal, he lost from Spanish Jose Prado Gutierrez and this led him to podium. The spanish Gutierrez which will fight for the title in the evening with the czech karatekaVladimir Micek. In the female’s final the italian Viviana Bottaro will fight against the serbian Marja Medzarevic. The girl from the Italian club Colle degli Ometti and trained by coach Claudio Albertini, has gathered four consecutive full victories with a 5-0 punctuation against the macedonian Radulovic, the czech Istvankova, the greek Livisanou and the french Fumode. 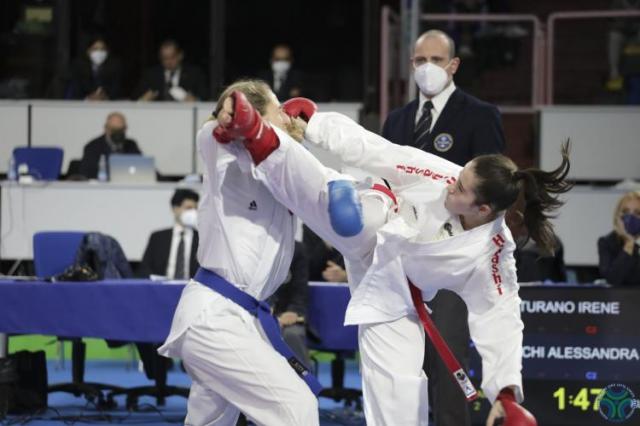 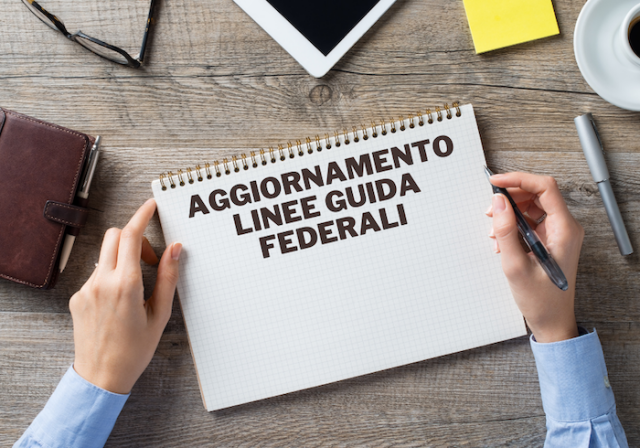